Creep groan is known as an important cause of warranty issues related to disk brake systems. Creep groan’s self-excited and stick-slip related mechanisms lead to strongly perceptible noise and vibrations. Due to creep groan’s non-linear nature, resulting limit cycle vibrations are known to depend on the operating parameters present in experiment or simulation.

So far, this dependency on parameters such as brake pressure and vehicle speed has only been investigated for strongly reduced systems. These reduced systems were often not able to cover all bifurcation phenomena found within vehicle tests. Vehicle tests are, however, more difficult to control, which complicates the detection of stability regions on the full system. In addition, little attention was paid to the startup of creep groan vibrations until now, as most studies focused on the analysis of fully developed creep groan signatures.

This study tries to cover this knowledge gap; to discover and explain bifurcation behavior as well as the startup of creep groan vibrations. The investigated system was chosen big enough to show the main bifurcation effects but small enough to be easily controlled: Half-axle tests were performed on a drum-driven test bench. During the tests, creep groan limit cycles were approached for different brake pressures by increasing as well as decreasing speeds.

The results give detailed insight in the highly-transient mechanisms of creep groan startup. Two different bifurcations, low-frequency creep groan at approx. 21 Hz and high-frequency creep groan at approx. 75 Hz, were found. A certain ‘transition’ groan was found as a phenomenon between both stable groan regions. The direction of approach – increasing or decreasing speed – clearly led to different stability regions. Based on these findings, recommendations for future investigations can be derived: Simulative and experimental models should be able to perform both low- and high-frequency groan. Both increasing and decreasing speeds need to be considered in creep groan analysis as well. This can be crucial for the design of simulation models and test procedures in future. 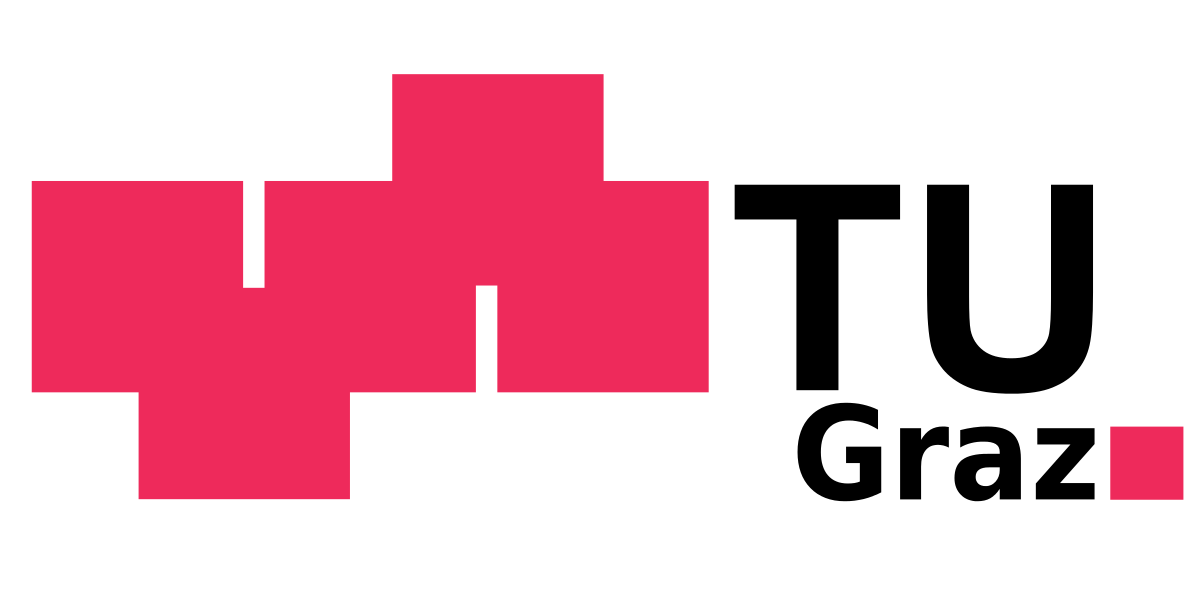