A Creep Groan noise is a phenomenon generated by stick-slip effects on the brakes, during breaking at slow speed and low deceleration rates. It is especially noticeable on vehicles with automatic transmissions. The Creep Groan phenomenon is not desired because its occurrence provides drivers a feeling of a damaged braking system. Such perception can be attributed to vibrations with high amplitudes, generated by abrupt nonlinear forces between the braking pads and the breaking disc, repeating with frequencies between 1 Hz to 250 Hz. In order to control the Creep Groan phenomenon a system for its identification in real time is needed.

For this purpose a new set of vibration signal features has been developed. They are based on the quasi Acoustic Emission measurements. A single stick-slip occurrence, with inherent abrupt force change, generates vibrations with energy distribution over a wide frequency range; from few Hz up to some tens of kHz. By subsequent applying of a high pass filter, a high amplification and a low pass filter, in this order, vibration signal is transformed into a new type of signal, consisting from distinct peaks, clearly marking each individual stick-slip occurrence. Such a signal can be easily processed using a variety of well-known procedures for evaluation of peaks within a signal.

Validation of quasi Acoustic Emission features has been performed on a variety of measured vibration signals. Signals have been picked up from accelerometers mounted on the brake caliper. Signals were recorded under different braking conditions, with and without Creep Groan phenomena. New features were extracted from the signals and analysed by a Self-Organizing map algorithm, also known as the Kohonen network. Results show that the quasi Acoustic Emission features provide information needed for the automatic identification of the Creep Groan in real time. Furthermore, presented approach can distinct between different types of creep groan. 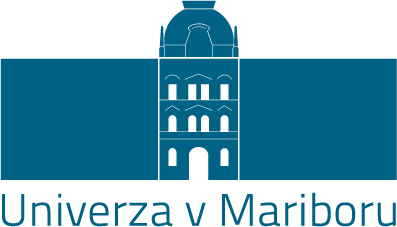